It’s through mistakes that you actually can grow. You have to get bad in order to get good.
Paula Scher
Perfection is achieved not when there is nothing more to add, but when there is nothing left to take away.
Antoine de Saint-Exupery
Good design is obvious. Great design is transparent.
Joe Sparano
People ignore designs that ignore people
Frank Chimero
It’s easier to ask forgiveness than it is to get permission.
Grace Hopper
Simplicity is the ultimate sophistication.
Leonardo da Vinci

"Fortitude" is an interview-led film documenting the stories and societal perspectives of Black Londoners.
Following the Black Lives Matter movement in summer 2020, the entire cast, crew, and partners donated their time to see the documentary finished and publicised.

Before any design work could start, we had to decide on a name for the film. Here are some early experiments for the title lockup and poster.

We finally settled on the film's name, inspired by Misan Harriman response to the question, "Say one word to describe being black." FORTITUDE!

In the opening scene, we asked the audience to do only one thing; to listen. I wanted every word and graphic in the film to be felt emotionally, which inspired the design treatment. The treatment was slowly paced transitions and altering the lens focus of the words and letters.

I added a subtle gradient to the lower third titles to ensure legibility on bright backgrounds.

We wanted this to get the proper attention, so it felt right to create a website to record the journey of the documentary.
The website showcases the trailer, news updates, cast and crew information, BTS photos and partnerships. 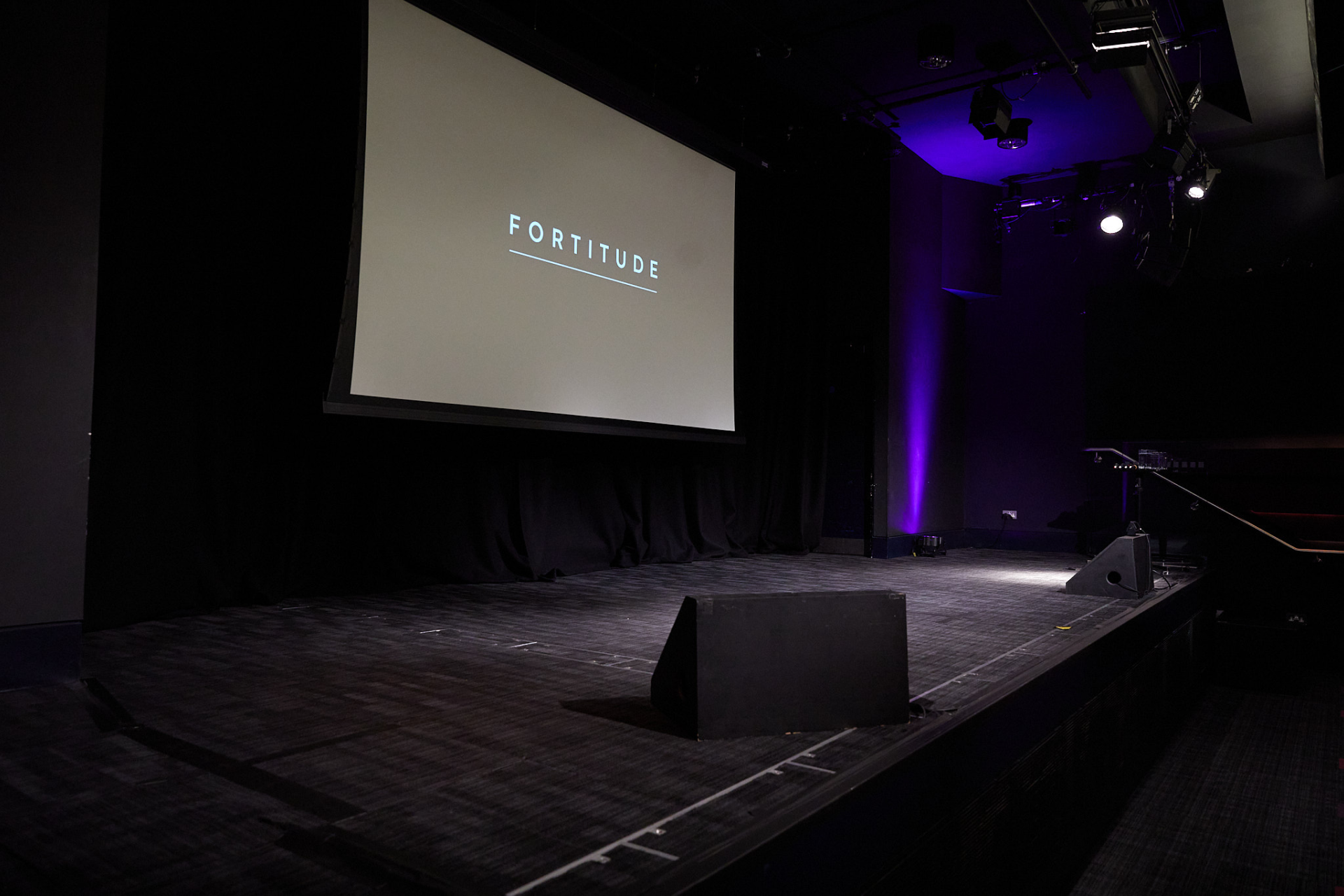 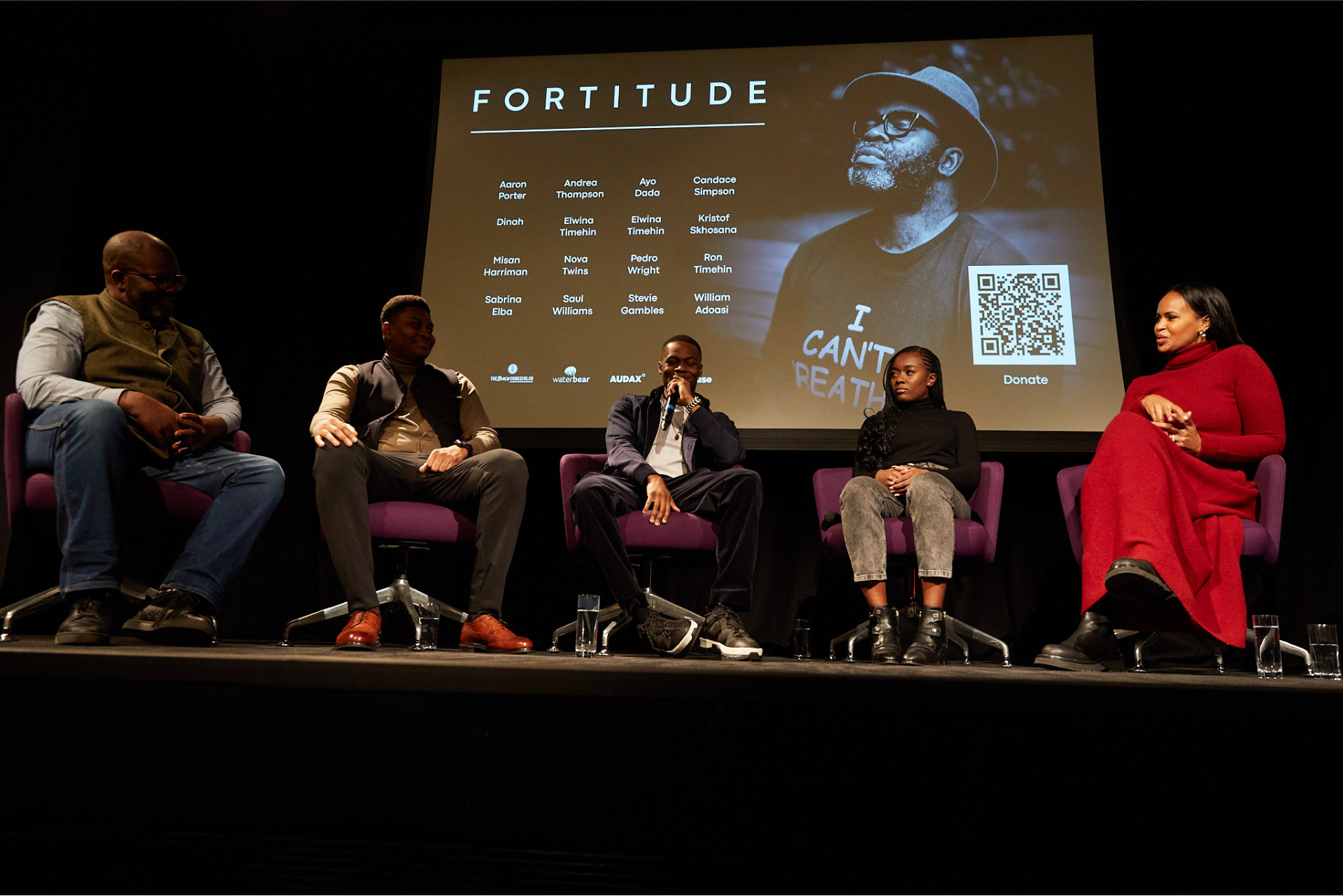 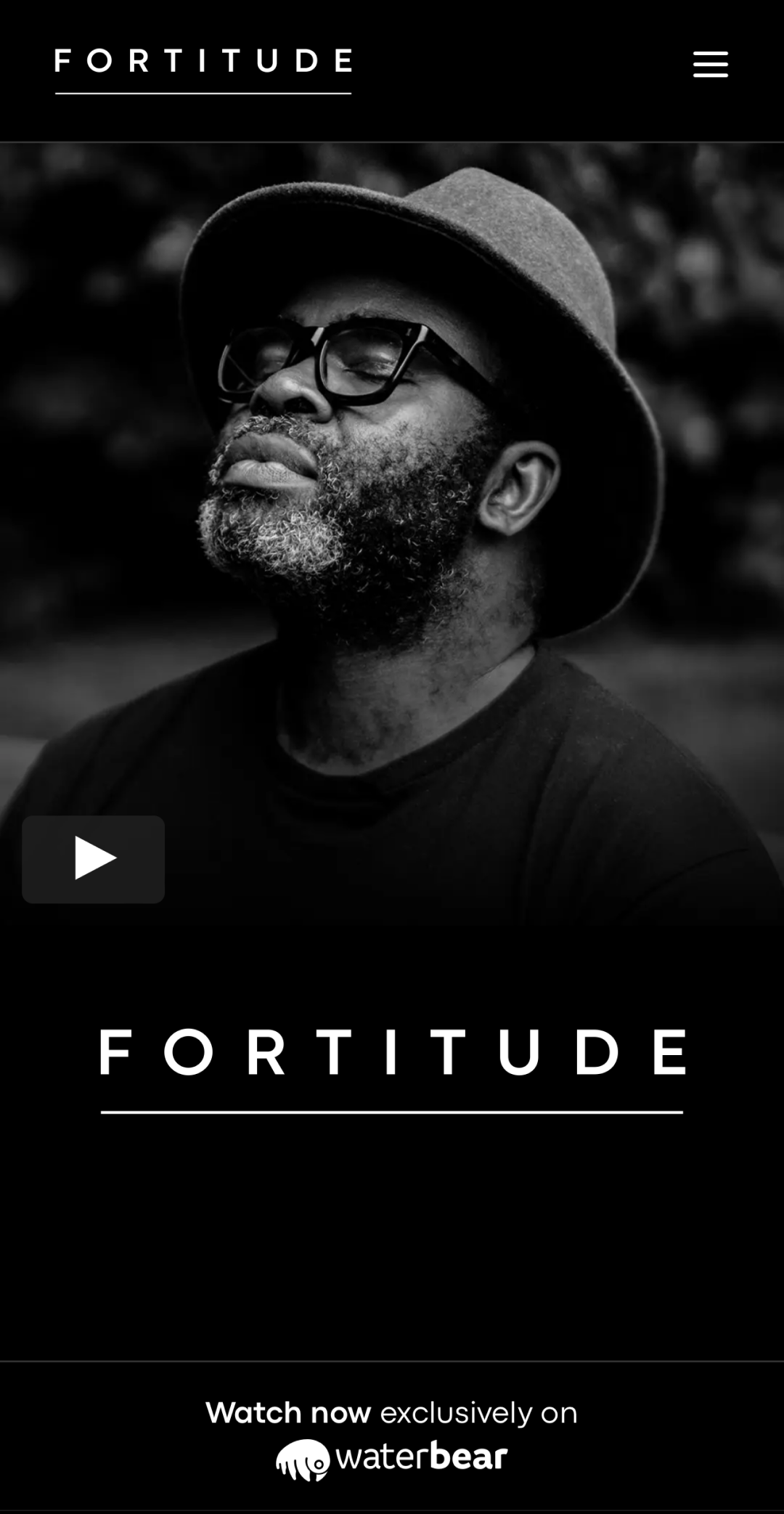 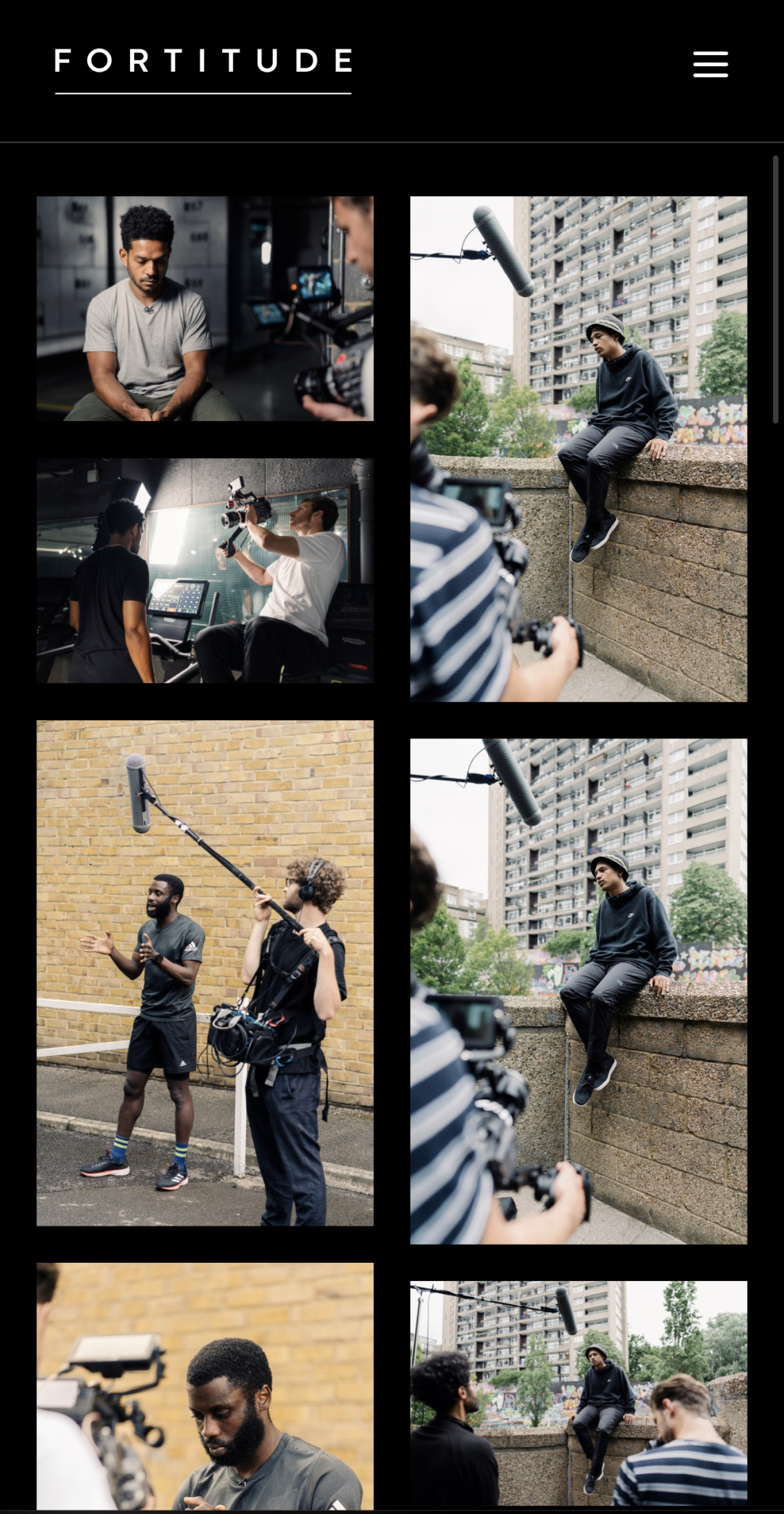 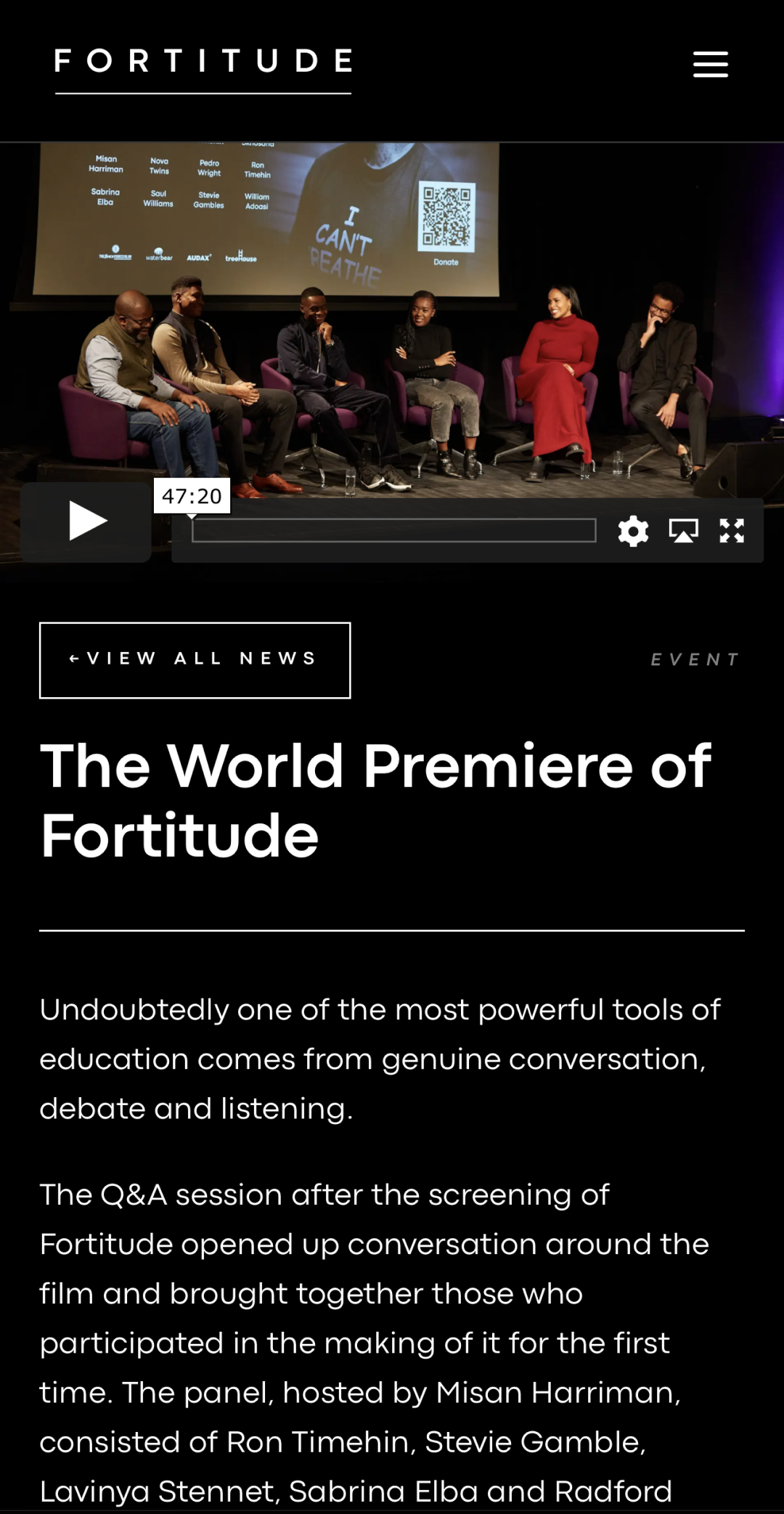 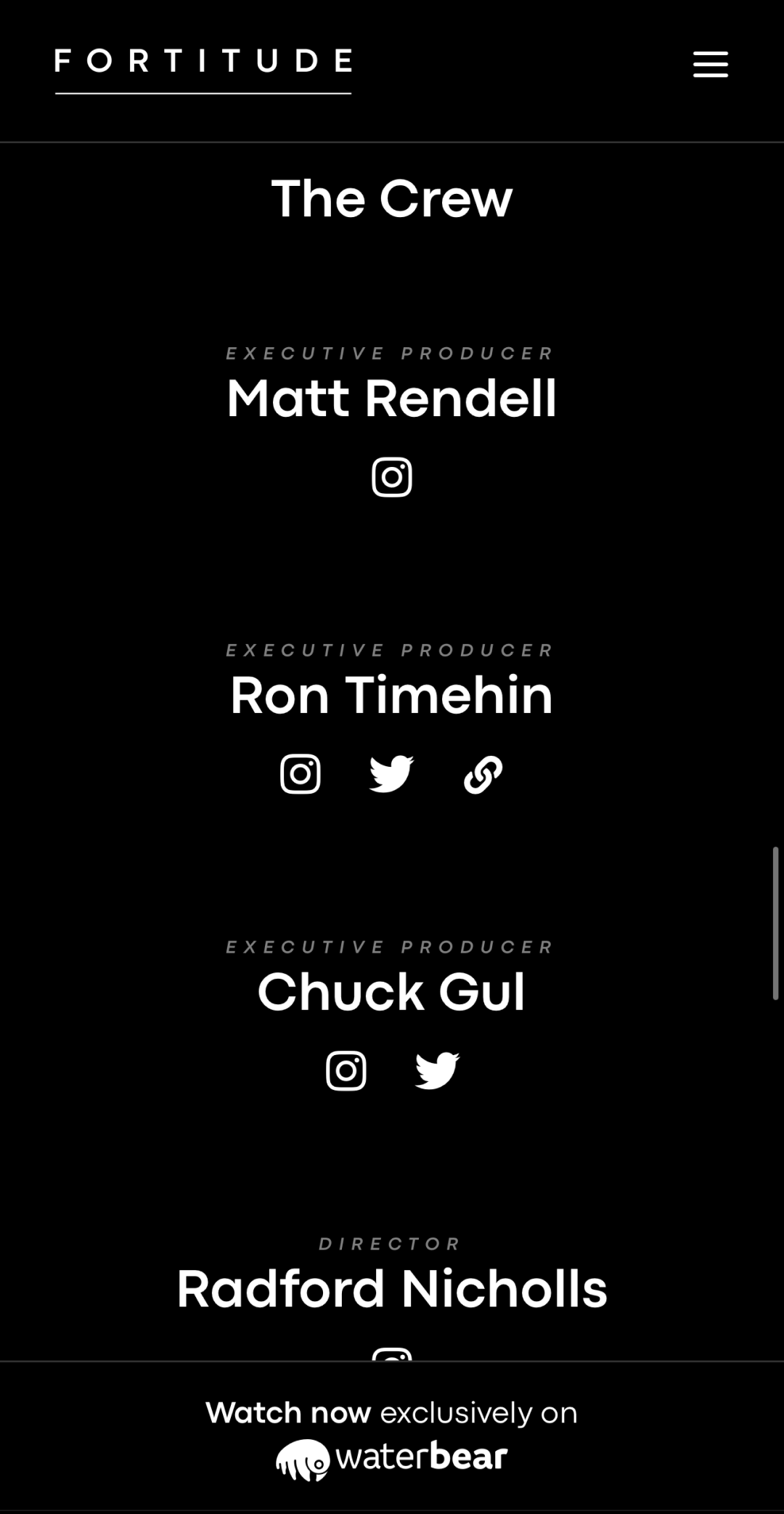 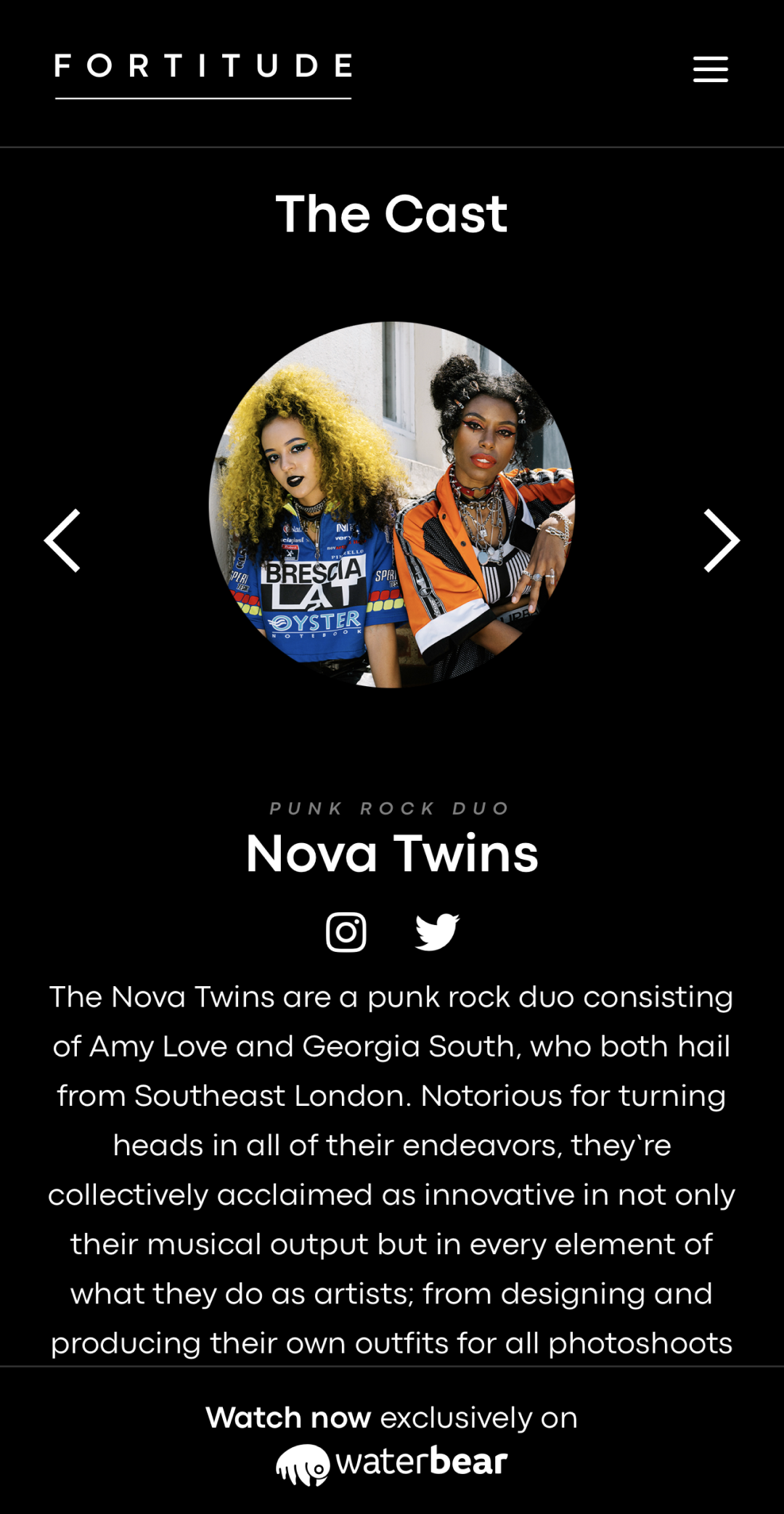 Let's create something together, get in touch.
Email me contact@erlen.co.uk
DM me on Instagram
Connect on Linkedin